The panel will meet in September

He read law at Cambridge University and was a solicitor in London specialising in corporate finance. He then had a twenty year career in investment banking in Hong Kong where he became divisional Chief Executive of HSBC’s Asian Investment Bank and a member of HSBC’s Global Investment Banking Committee.

He originated and executed many of Asia’s major equity capital market transactions and mergers and acquisitions during that period, including HSBC’s acquisition of Midland Bank. He was also heavily involved China’s privatisation programme in the 1990s and was voted one of the world’s top fifty financiers in 1994 by Global Finance magazine.

Eamonn returned to England in 2000 when he became a major investor in St Helens RFC and its Chairman. He has also been an advisor and investor to various private businesses.

Dermot Coleman was born in St Helens and educated at St Teresa’s Primary School. He read English at Oxford University, before starting a career as a financial analyst and investment manager in the City. He remains a founding partner of SISU Capital. After completing a PhD in 2011 and publishing a book on nineteenth century literature he has held visiting fellowships at New York University and All Souls College, Oxford. He is a director of several financial, sports and arts institutions, including St Helens RLFC and Shakespeare North Trust. Dermot joined St Helens Economy Board in 2017.

Iain Jenkinson is a Senior Director and National Head of Planning at CBRE, the world’s largest real estate advisory business, but he started out with a paper round for the St Helens Star in Rainford. He is a Chartered Member of the Royal Town Planning Institute and also an Eminent Fellow of the Royal Institute of Chartered Surveyors. Iain specialises in the delivery of complex regeneration projects. Iain joined St Helens Economy Board in 2017.

David joined NGF Europe in 1988 as management accountant and subsequently progressed to financial controller in 1996, managing financial operations, administration and IS. In 1995/6 he was involved in the due diligence and acquisition of NGF Canada and spent time there as general manager ensuring a successful transition to the NSG Group in the first year of operation.

Appointed company secretary of NGF Europe – the leading glass manufacturer born out of Pilkington – in 2001 he progressed to financial director in 2003. In this role he has been a key senior member of the board involved in growing the business to be the global leader it is today. In 2015, David was appointed managing director of NGF Europe, based in Lea Green. The manufacturer boasts a Queen’s Award for Innovation for its pioneering glass cord technology, which is changing the way automotive engineers design vehicles.

He is also a Vice President of the company’s Canadian Operation, NGF Canada Limited, based near Toronto. David joined St Helens Economy Board in 2017.

Linzi Prescott is a Trustee of the Steve Prescott Foundation (SPF), the charity set up in 2007 by her husband former Rugby League star Steve Prescott following his diagnosis with a rare abdominal cancer pseudomyxoma peritonei (PMP). Since losing Steve in 2013, she has carried on his legacy and progressed the foundation that carries his name, which so far has raised millions for the Rugby League Benevolent Fund, The Christie Hospital in Manchester and the SPF Special Causes Fund. She has also pushed her body to the limits by taking part in fundraising challenges such as trekking Mount Kilimanjaro and climbing to Everest Base camp.

SPF, alongside St Helens STAR launched the successful Pride of St Helens Community Awards. The awards are now in its eighth year.

Marnie joined Nichols PLC in 2012 as Managing Director of the UK Soft Drinks Division and was appointed to her current role in May 2013. Marnie previously held senior roles at Refresco Gerber and Macaw Soft Drinks.

Nichols plc is the home of Vimto, a soft drink which was established in 1908 by John Noel Nichols and today has a retail brand value of £76m. The business operates internationally and turnover for the group is £130m. Vimto is represented in more than 85 different countries.

As well as her Executive responsibilities, Marnie is a non-executive Director for Finsbury Foods and is the Chair for the North West Region of the CBI. She is also a member of the Management Board for the BSDA (British Soft Drinks Association) and was recently appointed as an advisor to the Board of Trade.

Nichols PLC supports Warrington Youth Club in their aim to support and inspire young people to achieve their goals and dreams. To support this tremendous charity Marnie and a group of 11 ladies from Vimto climbed Kilimanjaro in March 2016 and to date have raised over £400k for the charity. In September 2018 Marnie will take part in a Vimto Bike Ride to celebrate Vimto’s 110th birthday. 110 people will join Marnie embarking on a 110k bike ride around Cheshire in order to raise £110,000 for WYC. Marnie joined St Helens Economy Board in 2018.

Born in the small village of Borgue in Scotland. Hazel grew up and was educated in Carlisle. In 2000 she joined Brendon International Limited as a member of their Finance Team. At this time the business was operating from a small warehouse in Warrington with plans to relocate to a purpose built facility on the Sankey Valley Industrial Estate, St Helens. This facility offers a “One Stop Shop” for their clients. The relocation was completed in late 2000.

Hazel was appointed to the Board of Directors in 2002 and in 2004 was appointed as Managing Director. In 2008 she bought 100% of the company shares. Despite a difficult trading time as the global financial crash that year caused serious issues around the world, let alone here in the UK.

Today, Brendon International continue to service the manufacturers’ of the Northwest and worldwide. The business stands firm with a strong team flourishing and remaining a market leader in their field of Export Packing and Freight Forwarding. Hazel joined St Helens Economy Board in 2018. 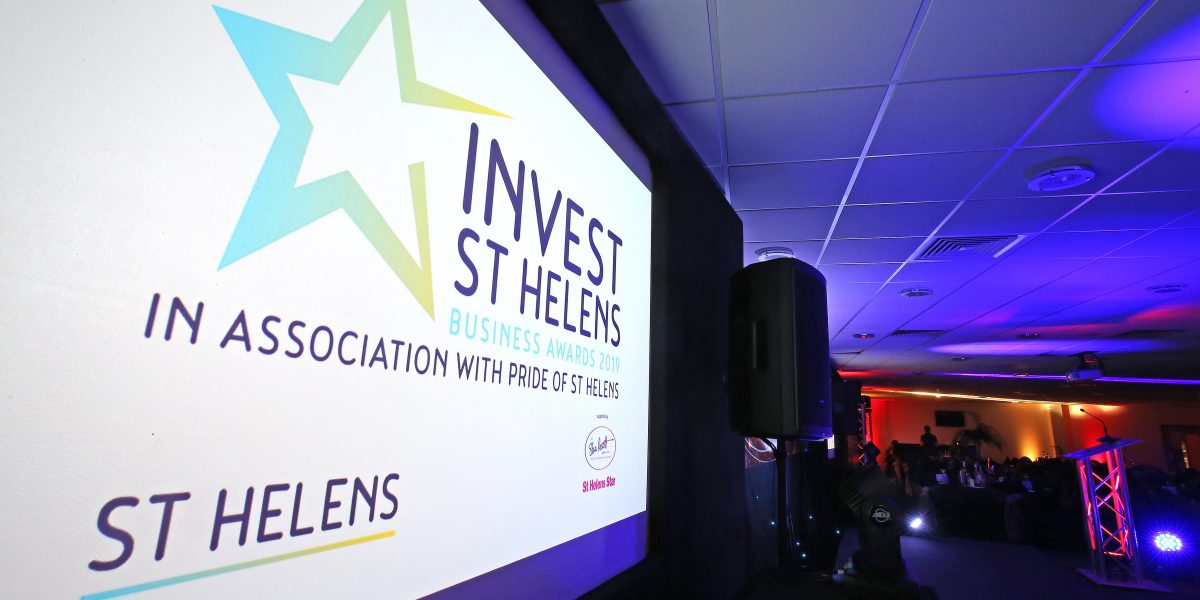 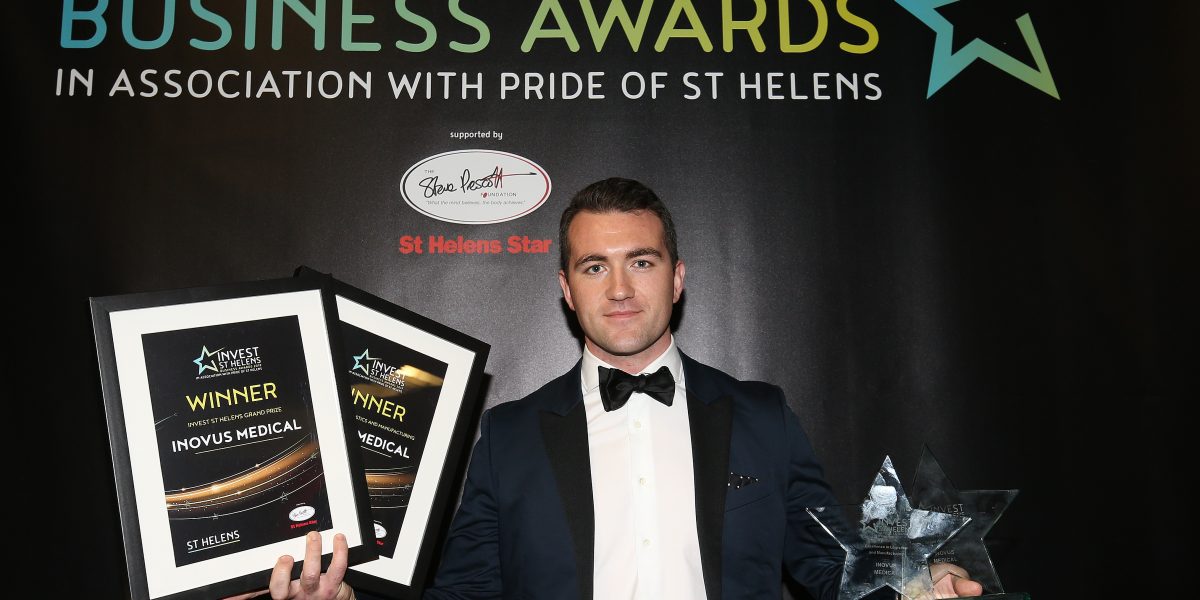 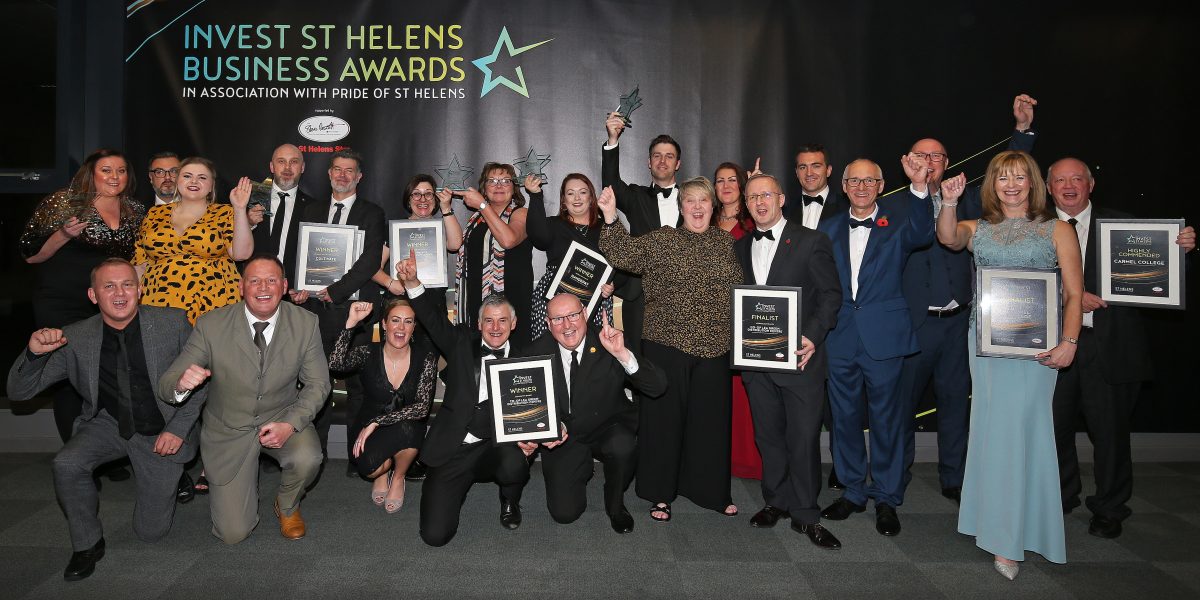 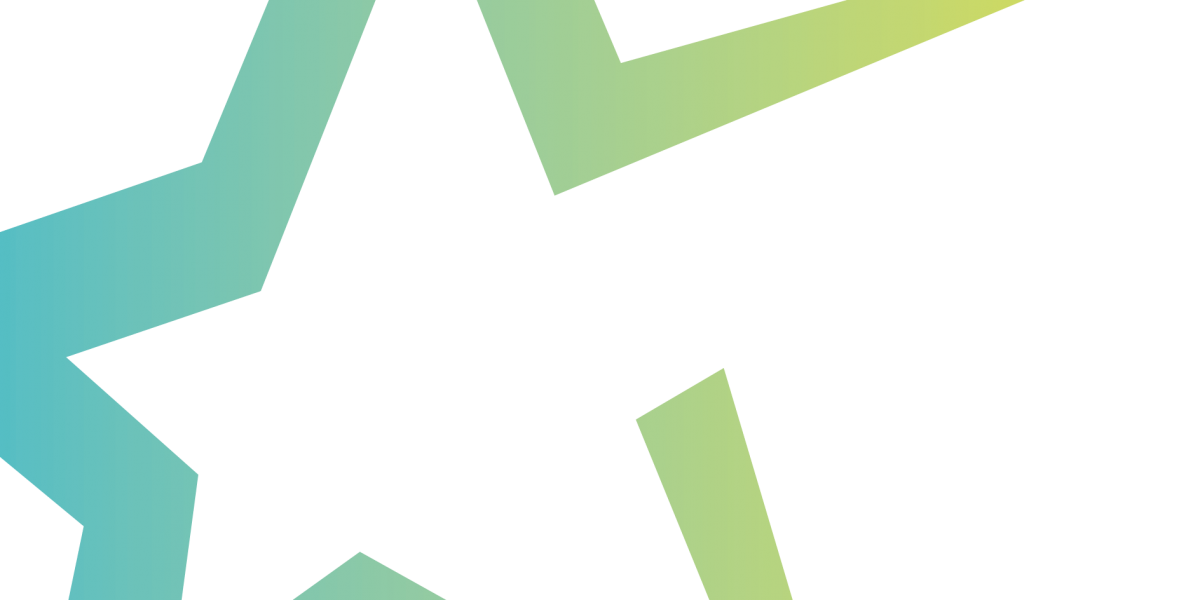