Haydock Park is one of the busiest racecourses in the country with 32 fixtures annually, combining both the very best of Flat and Jump Racing.

Horse Racing is the UK’s second biggest spectator sport. St Helens is home to Haydock Park Racecourse, which is owned by The Jockey Club, the largest commercial group in the sport. All profits from Jockey Club Racecourses are invested back into prize money and infrastructure.  In the last eight years, Jockey Club Racecourses has distributed £287.1 million in prize money to the sport’s participants and invested more than £150 million in state-of-the-art developments to its facilities and turf surfaces.

Haydock Park’s main entrance has a perfect location situated one mile from Junction 23 of the M6 and A580 and close proximity to Newton-le-Willows train station. Yet in spite of this close proximity is in a setting of woodland and tree-lined avenues.

A series of meetings first instituted at Newton-le-Willows, two and a half miles away from its current location, started in 1752 and then moved to Haydock Park in 1899.

Haydock Park is one of the busiest racecourses in the country with 32 fixtures annually, combining both the very best of Flat and Jump Racing. The Old Newton Cup is the last tangible surviving link between the original course and Haydock Park.

Haydock Park has become the scene of some of the most popular and attended events in the Northern racing calendar, including the Grand National Trial in February, The Temple Stakes in May, the Old Newton Cup and Lancashire Oaks in July, the Sprint Cup in September and the Betfair Chase in November.

With a choice of four grandstands and 33 private viewing suites, restaurants, bars and leading conference facilities, Haydock Park is as well-known for world-class racing as it is for hosting spectacular events including the annual ten Saturday racing fixtures (TENsational Saturdays).

They also hold concert events which have included Jess Glynne, The Corrs, Tom Jones, Kylie Minogue and Olly Murs. In addition, Haydock Park offers conference packages where businesses can hold an event in the morning and then move to a racing afternoon whilst networking.

The racecourse is the only one in the country which has a 800 metres marked landing strip for private light aircraft and a landing area for helicopters, making it pretty unique. 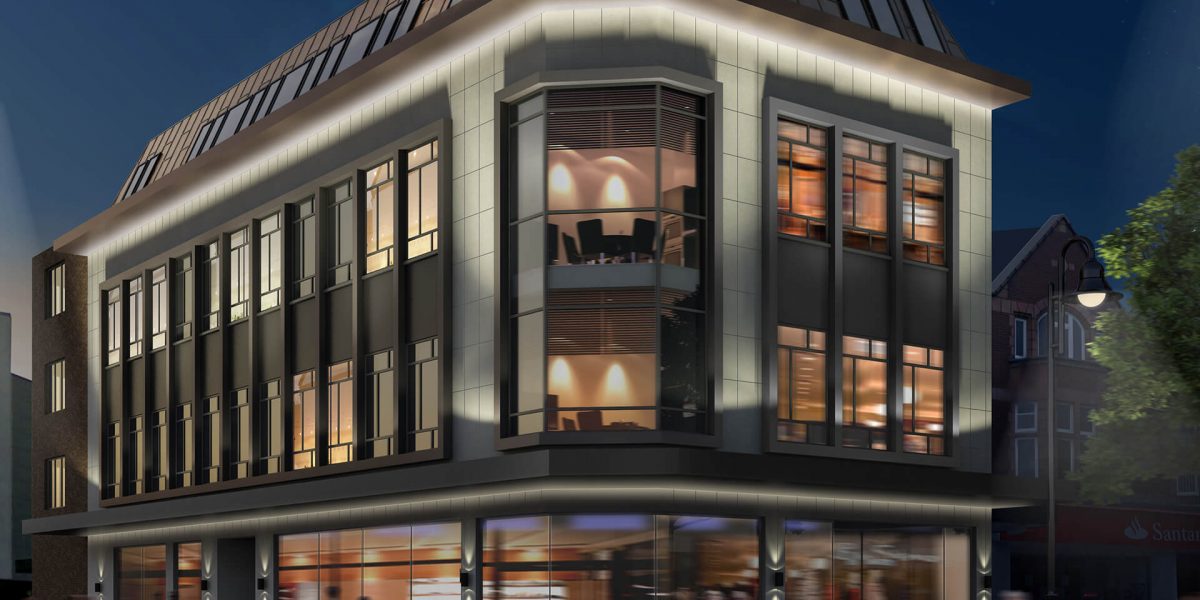 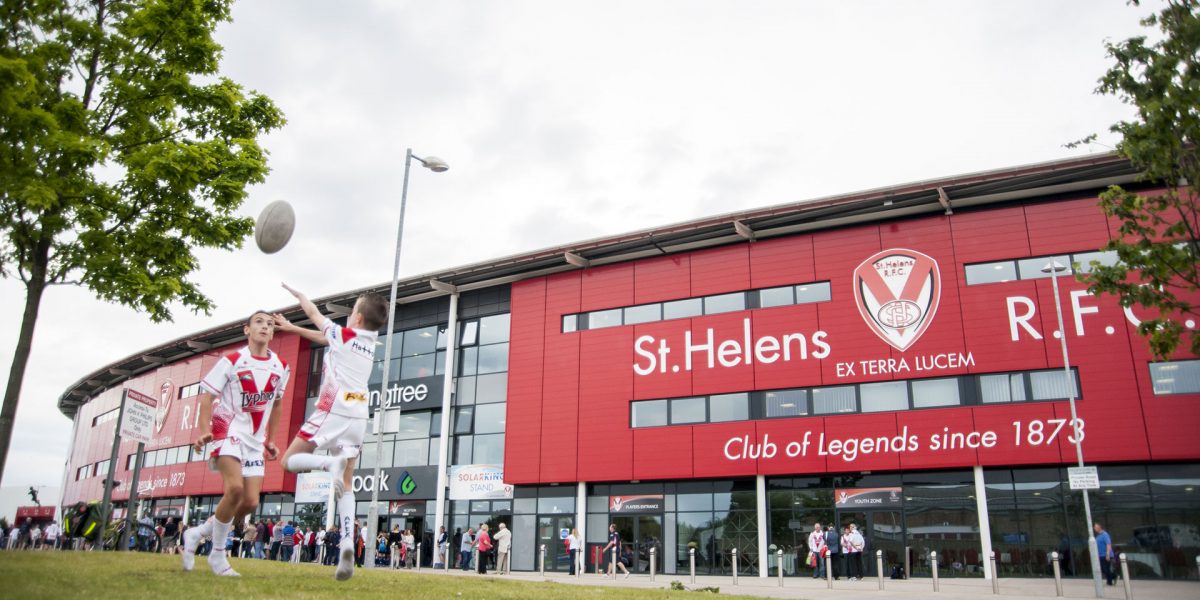