St Helens is one of the oldest, most famous and most successful rugby clubs, of either code, in the world.

Founded in 1873, it was one of the 16 founder members of the Northern Union which broke away from the RFU in 1895 in order to introduce professional terms and conditions to the sport, and which then evolved into the separate rugby code of rugby league.

The principal annual revenue streams of the rugby club comprise TV income, gate receipts, sponsorship, merchandising and hospitality. The principal costs comprise player and staff wages in addition to costs of goods sold in the sponsorship, merchandising and hospitality divisions. The principal cost of player wages is subject to a fixed annual salary cap of approximately £2.5million to £3million , when various exemptions are taken into consideration.

A key component of St Helens’ overall business strategy has been consistent investment in its youth and academy schemes. Besides providing an essential way of embedding the sport further within the town, it also forms an essential ingredient in maximising the strength of the first team squad within the cost ceiling of the total squad salary cap. It is an investment with demonstrable medium and long term returns. More than half of the first team are consistently academy players, many of whom are international and world class players.

The first decade of Super League resulted in financial difficulties and recurrent losses for the majority of participating clubs, including St Helens which was the most successful club and which won with regularity both the Challenge Cup and the Grand Final. During this period St Helens regularly incurred annual losses of £1,000,000 per year on a total annual turnover of less than £5million. Other clubs fared even worse.

It was clear that one of the principal factors depressing the financial performance of St Helens was the age and condition of its stadium, Knowsley Road, which restricted each of the club’s revenue streams, in particular sponsorship and hospitality which were becoming increasingly important and differentiating determinants of overall financial performance in professional sporting clubs.

The club therefore, in 2005, put in place a five-year financing strategy both to fund continuing annual operational losses and also to raise the necessary capital funding to finance a new £30 million stadium. There could be no recourse to bank financing given the operational financial track record of the business, and particularly given the condition of the banking sector in 2008 onwards.

In order both to strengthen the balance sheet annually and to provide requisite comfort to prospective outside sources of long term capital financing, the directors personally funded annual losses and capitalised such contributions into permanent equity finance.

The capital finance for the stadium was then raised through a combination of the sale of Knowsley Road (having obtained change of use to housing), regeneration- based funding from the North West Development Agency, and a five-year convertible bond privately issued to the club directors. As it was not feasible to accurately value the business during the construction phase of the stadium in 2011, given the effective start up nature of a new stadium enhanced business, the conversion price of the bond was referenced to shareholders’ funds at the end of the initial five year trading period.

In balance sheet terms St Helens has been transformed from a business with negative net assets in 2011 to one with consolidated shareholders’ funds of approximately £25 million on full conversion of the bond. It currently has no external debt and , on conversion, will have no internal equity – linked debt either.

Importantly, the new stadium has transformed gate receipts, sponsorship, hospitality and food and beverage revenue streams. The annual operational revenues of the club have increased from £5million to £8million (which has moved it from fifth to second place in Super League clubs, only behind Leeds which operates in a city of 800,000 people). EBITDA is break even in a season when the team is unsuccessful and is budgeted to rise up to £1,000,000 in a season successful both in the Super League and in the Challenge Cup. There is also materially less reliance on match day revenues due to the recurrent, year round nature of the conferencing and hospitality businesses afforded by the new, sate of the art, facility.

St Helens is now one of the largest employers in the town with over 400 employees.

The financial future plans and prospects of the club are projected to continue to improve within the parameters of what the club individually can achieve. Any material improvement thereafter, both in absolute and relative terms, will be determined by the performance of the governing body in raising the national and international profile and performance of rugby league within the national and international sporting landscape. 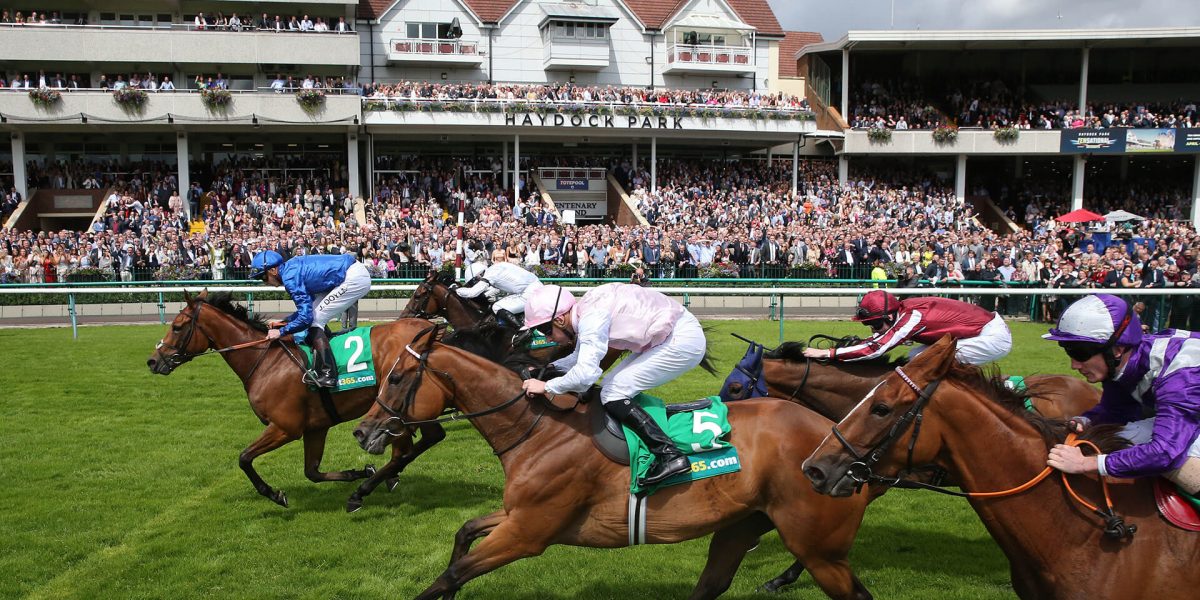